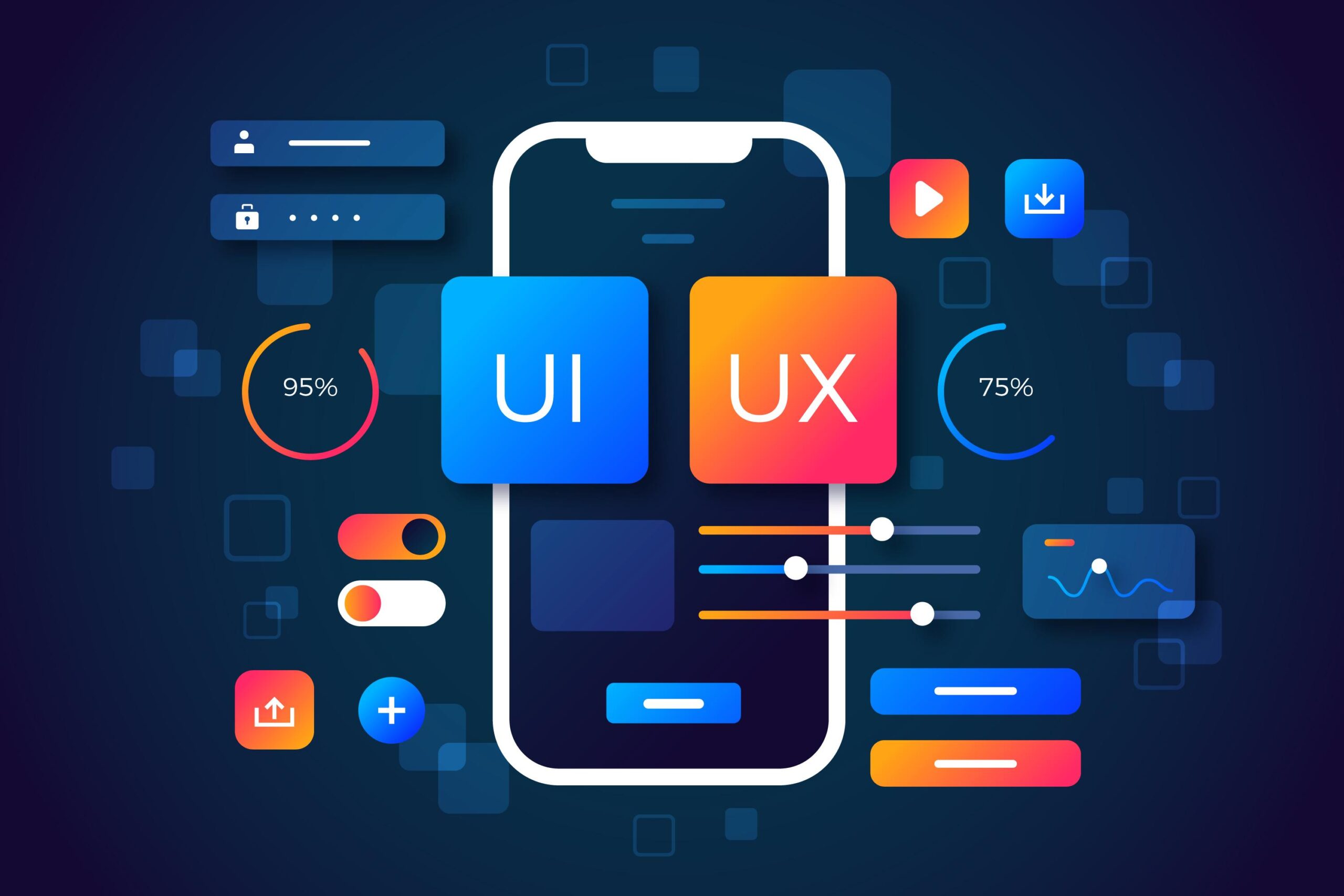 30 is the number – According to a study conducted by Nielsen on smartphone usage, an average smartphone user has close to 30 apps on his / her phone. But who is to say that of all the apps installed in a phone, the user is likely to enjoy interacting with your UI/UX the most? Is there really a way to stand out and make a distinctive place for your UI/UX among the other 30 apps screaming for your user’s share of mind?

The answer lies in working creatively around codes.

What are codes in the UI / UX world

A code is a culmination of signs that all signal to the same meaning. They are collectively endorsed by the people of a collective and therefore their use becomes a ‘standard route’ to convey a desired meaning. In the case of UI / UX, the collective consisting of app designers and users have established certain codes of communication to make the interaction with the interface as seamless as possible.

Codes, while saving users of cognitive fatigue, are also likely to make UX more monotonous and less engaging. UI / UX designers are stuck with having to go by industry standards with very little scope for creativity and experimentation.

The good news is, while codes are standards, they are also always in a state of flux. When a challenger tries something new and it gains the endorsement of the user, a new norm / code is established. However, there is also always the challenge of doing something so off code in an attempt to be creative, that you face the danger of being misunderstood

At Leapfrog Strategy Consulting, we have been working with codes for decades now, to strategically arrive at the fine balance between being ‘Disruptive’ while also being ‘Meaningful’. Here are a few ways to creatively play around codes to arrive at this sweet spot:

1) Use colour to your benefit

While bright colours like red work very well against white / grey / black backdrops and are hence established colour codes in UI/UX, whose multiple substitutions and combinations vary as per the category. For instance, black backdrops are most common with media and entertainment apps like Spotify, Netflix, whereas white backdrops are common for payment apps. But a brand like Cred challenged this very code by choosing a black backdrop instead of a white one, to create differentiation.

2) Use visual culture to your benefit

User experience is very driven by the visuals that people see and interact with. Visuals that are codified in the category are often representations of what consumers are frequently used to seeing. The safest bet to move away from this, while also ensuring you can creatively tap into resonance with your user, is by taking a deep dive into culture for your UI / UX design. For example, Ajio’s indie menu incorporated very different images from the rest of its app. It features models with more Indian skin tones, flaunting their Indo-western collection.

Layout and placement of features on any app UI are key to establishing their ease of navigation. Placement of the menu option to the left most corner of the app, though aids in navigation, might not really motivate the user to get out of their comfort zone and check out any other new options / features in the entire layout. By playing around with the layout and placement of some of the most commonly interacted with features, one can draw attention of the user.

While these tips may come in handy for you the next time you work with your UI/UX design, we are convinced that there is great scope to create differentiation and resonance for every brand across multiple categories. Semiotics is the answer to take your UI / UX from ‘Supremely functional’ to ‘Supremely functional and Fun’. 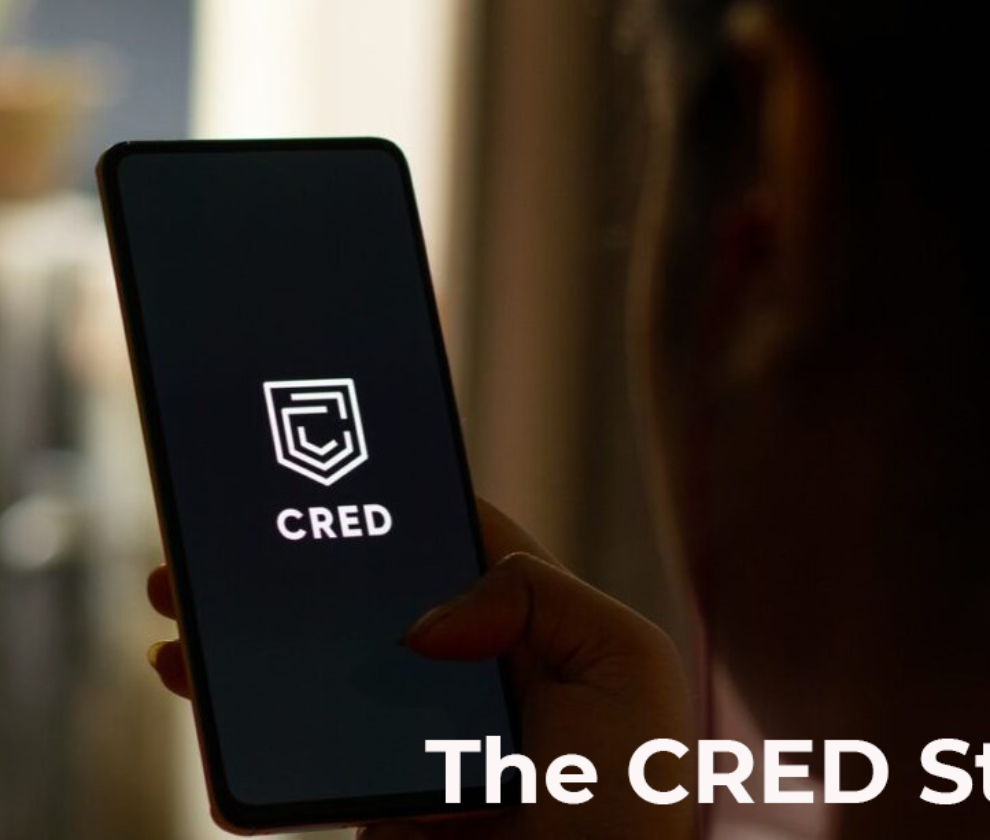 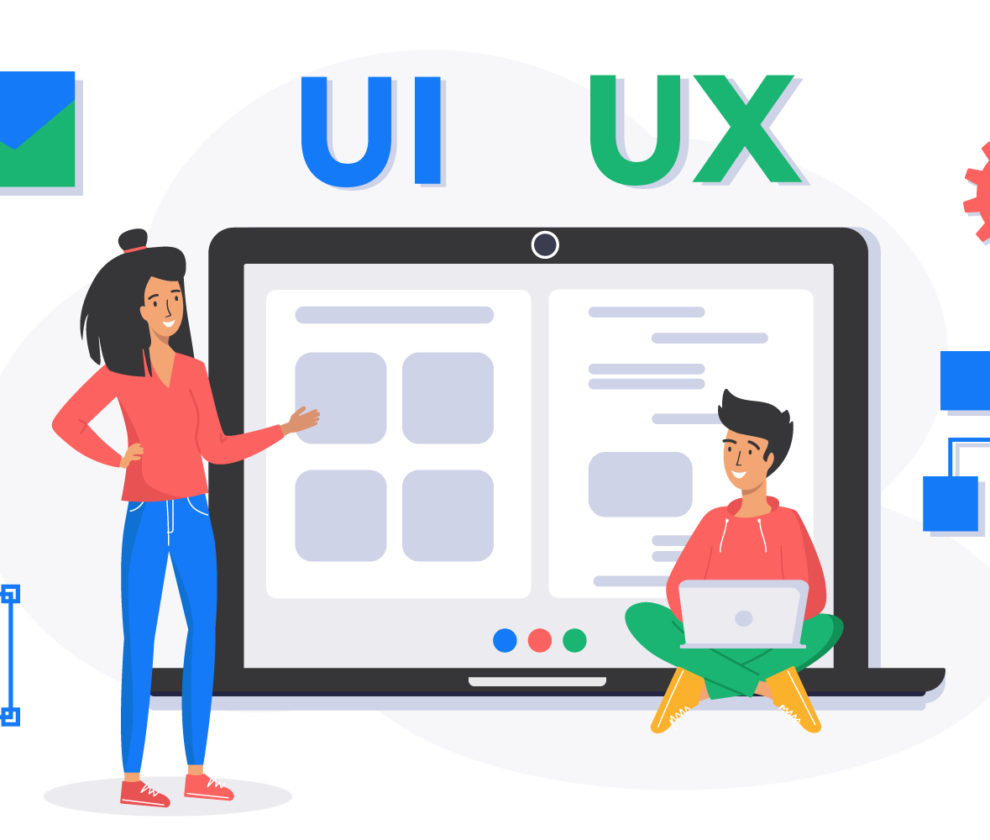