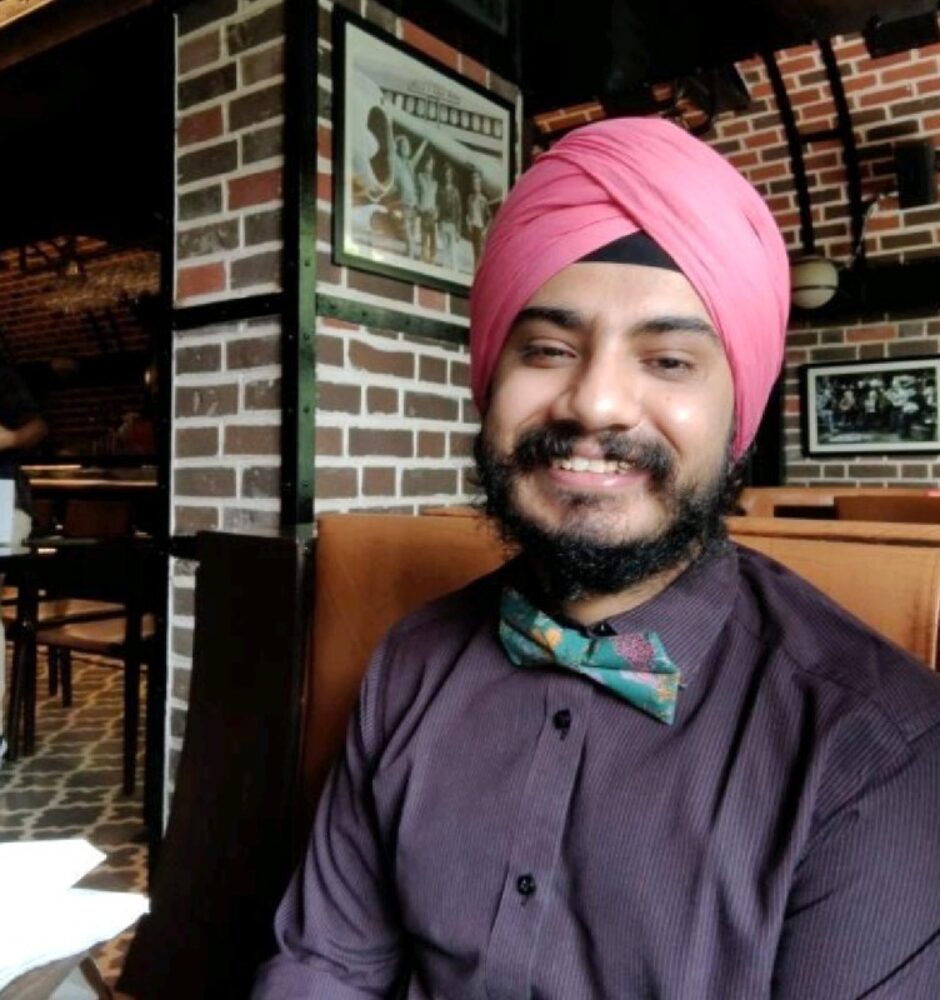 As a Senior Research Analyst at Leapfrog, Prabhjot specializes in content and semiotics. As a part-time stand-up comedian, he considers himself to have been an instinctive semiotician before he even knew about the field of semiotics since comedy also required him to have an astute eye for observation and decoding of signs and symbols.

Prabhjot has 5+ years of working as a stand-up comedian in Delhi-NCR. He started his comedy journey while he was pursuing his bachelor’s degree in Journalism and Mass Communication from Vivekananda Institute of Professional Studies, GGSIPU. He also holds an MA in Film Studies from Ambedkar University Delhi.

He is a creative, consistent and conscientious communicator who loves to critically dissect and discuss the absurdities of culture in our daily lives. He is well-versed in both the practical and theoretical aspects of various forms of communication, especially films. Also, he clearly loves alliteration. 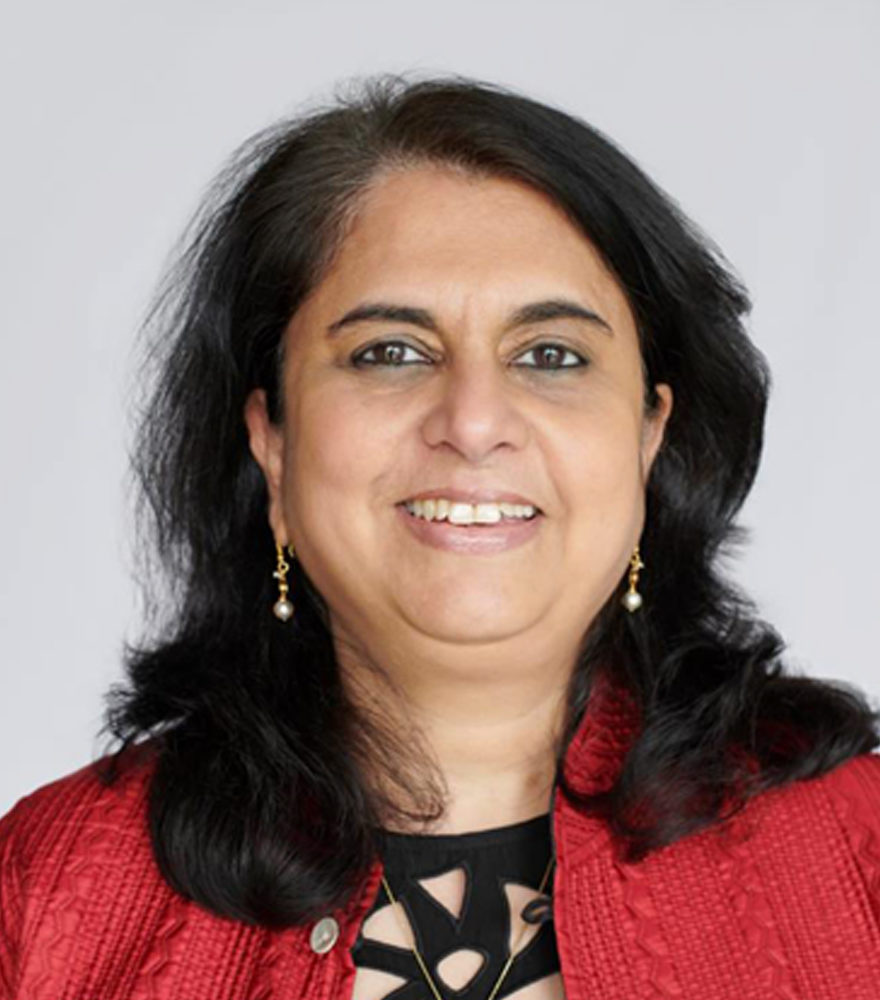 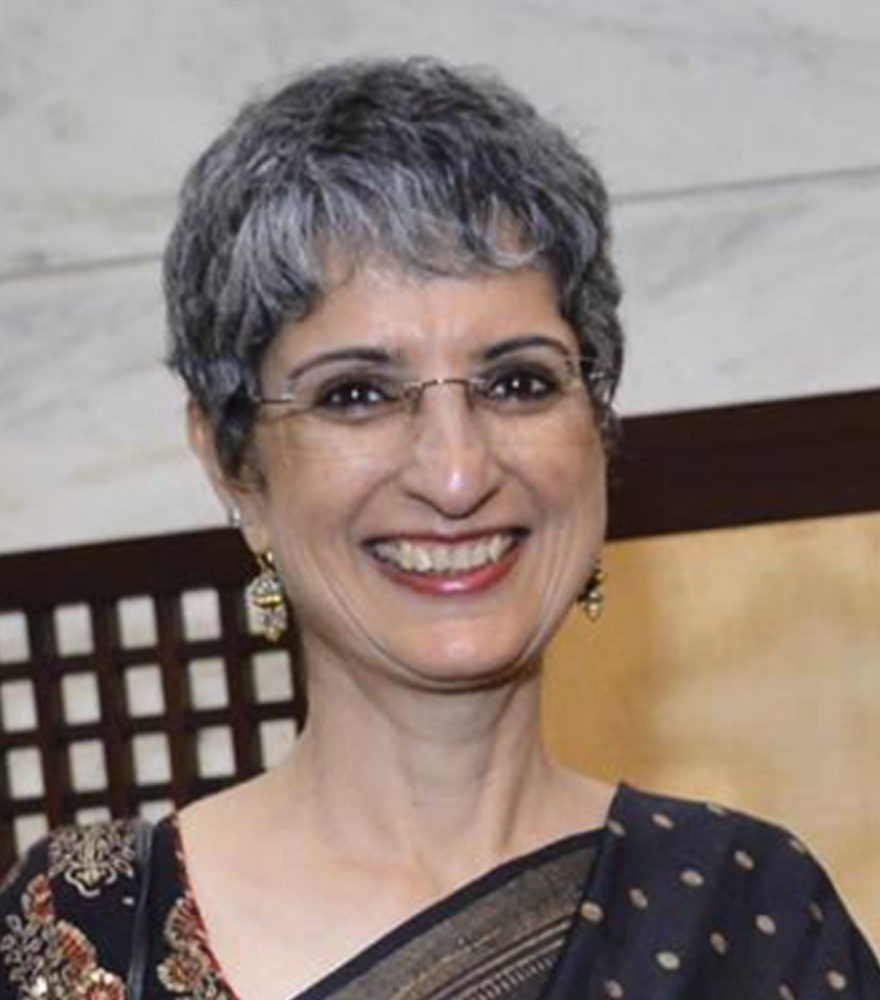 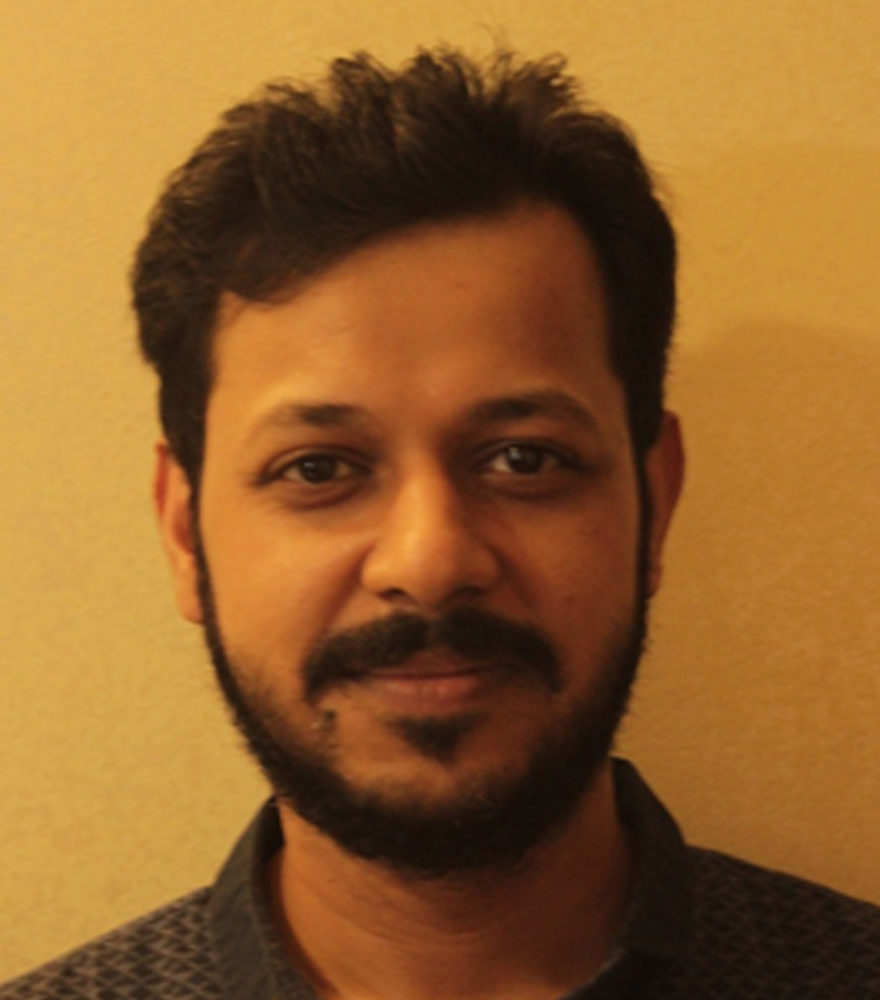 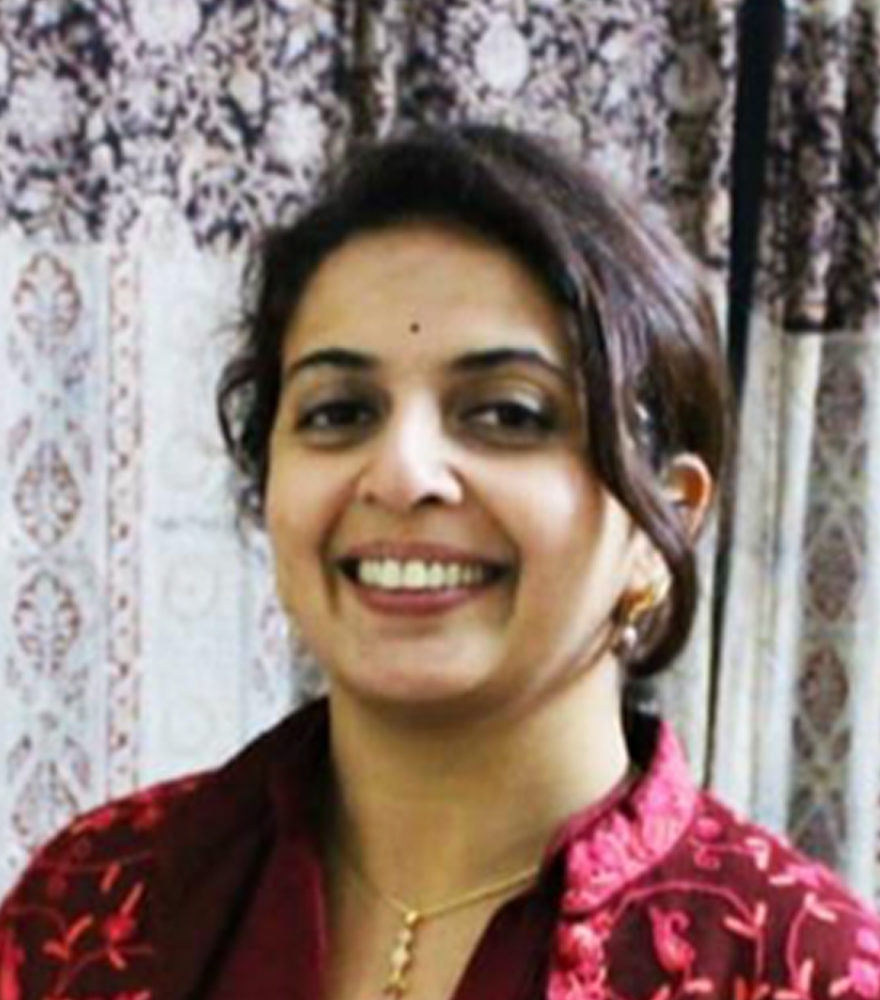